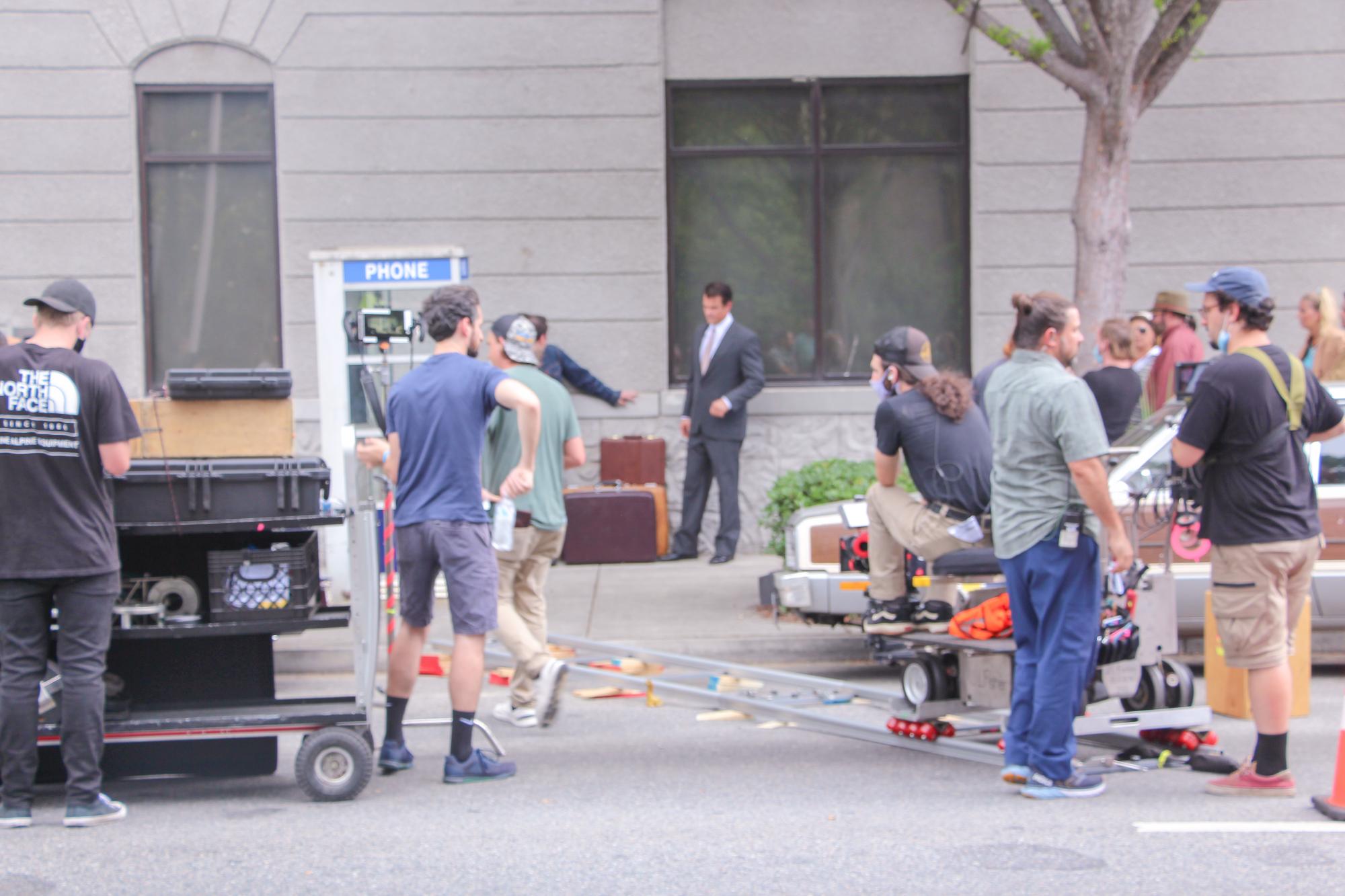 For over 40 years, Georgia has been engaged in bringing film and television production to the State. With its temperate climate, great variety of locations, the world’s busiest airport, large crew base, and pro-business focus, Georgia is now a leading destination in the world for filming. In the past several years, South Georgia has seen its fair share of Hollywood productions.

With more film projects coming to the area, a permitting process is necessary to address certain inconveniences to the public that may result. Valdosta’s proposed straightforward process will ensure that proper standards are met, that the public is notified of any impacts, and that the production company can maintain their schedule