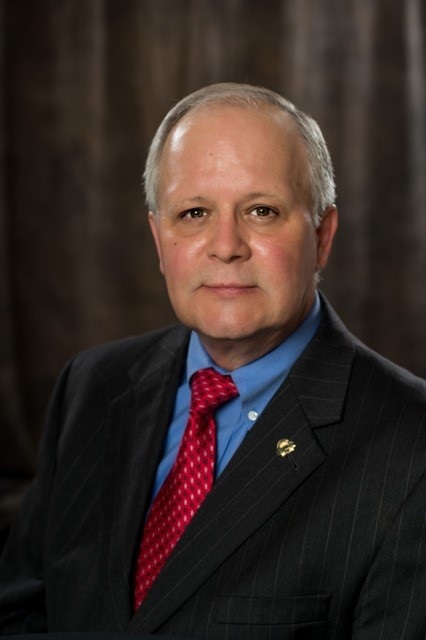 Councilman Carroll currently serves the citizens of Valdosta as a member of: