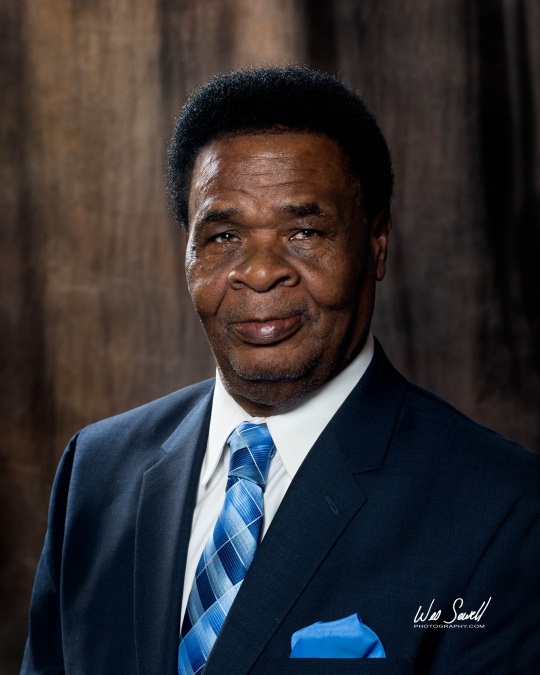 He continues to be a faithful public servant for the citizens of District 3. His proudest accomplishments as a local elected official are facilitating the paving of more than twenty-six miles of dirt streets and spearheading the efforts to establish a housing program in the city. There are many other important efforts that Councilman Vickers has been involved in, and he continues to strive every day to serve the citizens of his District and throughout the entire city. He finds it gratifying to work with and help people. His philosophy can be summed up in these words, "Service can be given wherever there are people."

Councilman Vickers has been a member of numerous community organizations to include founding and serving as President of the Black Community Action Group. He founded the Valdosta Youth Voters League in 1968, served as Co-Chairperson of the Valdosta Housing Task Force during 1974, organized the 3rd District Community Association, and previously served as the Vice-President of the Valdosta-Lowndes Chapter of Habitat for Humanity. In 1970, he served on a committee to help settle a walk-out at Valdosta High School and in 1972 called a meeting of Valdosta Citizenry and elected officials to provide bus transportation for students of the Valdosta City School System. In 1985, he was a founding member of the Valdosta-Lowndes County Dr. Martin Luther King, Jr., Commemoration Association. He continues to actively serve in this organization to this day and became President of the Association in 1992. He was previously a member of the National Association for Advancement of Colored People, the Legislative Black Caucus, and the Georgia Association of Black Elected Officials.

He has owned and operated several business enterprises between 1968 and now. His business and occupational ventures include a grocery store, bus service, service center, Assistant Plant Manager at Chemical Specialties, and owner and operator of Vickers' Motors and Vickers' Painting Contractors. Although he is retired from these endeavors, he still serves as political consultant.