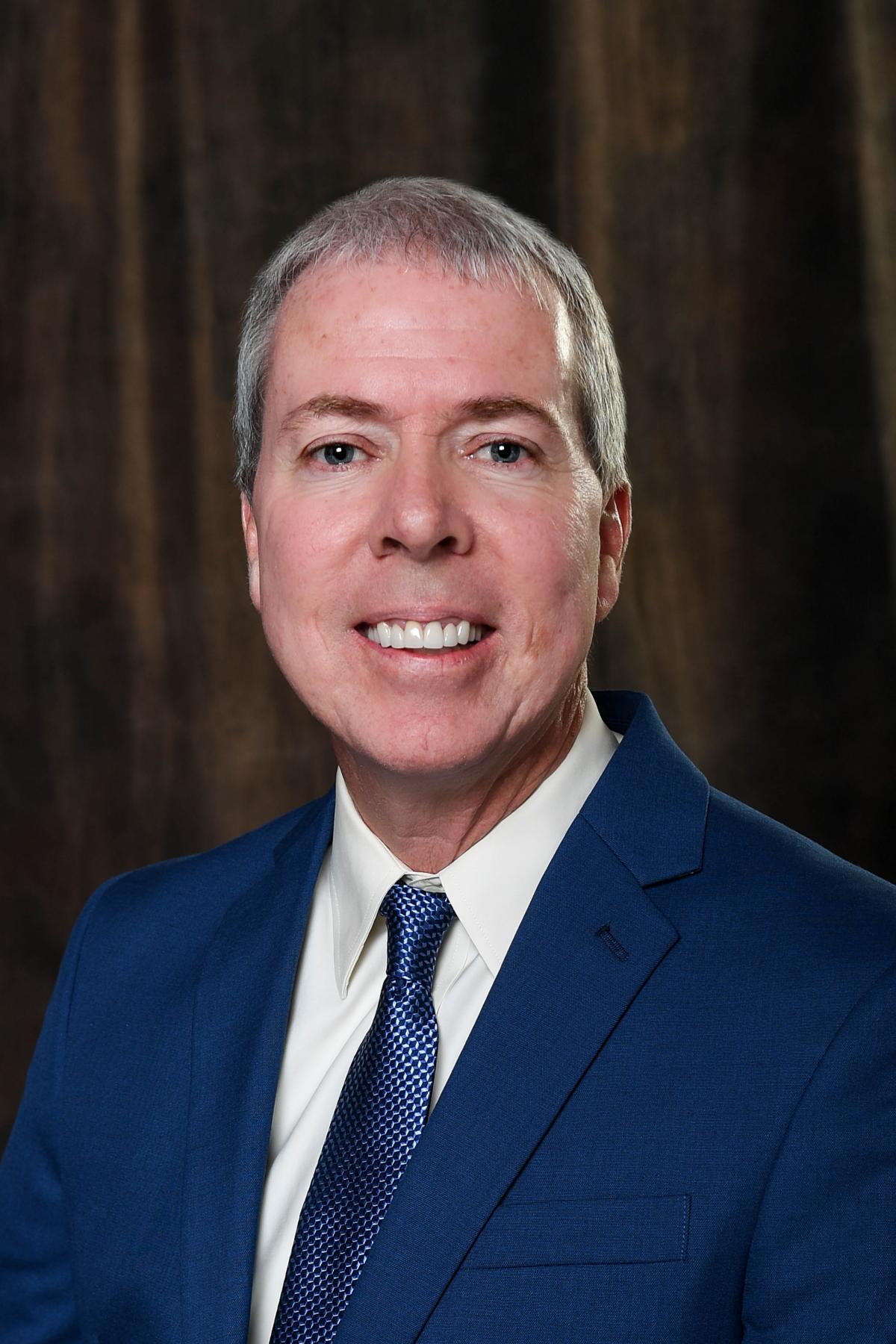 Born and raised in Cocoa Beach, Florida on September 9, 1962, Mayor Scott James Matheson moved to Valdosta in 1992 after living and working in Orlando, Florida and Gainesville, Florida.

Mayor Matheson is an accomplished businessman.  He began his career in radio in Gainesville, Florida 35 years ago and managed a multi-station group for 18 years before purchasing his first station in 2005.  He then purchased his second station of four (Talk 92.1) in 2007.

Mayor Matheson was sworn into office on January 9, 2020. In his role as Mayor, he will touch all areas of the community, from transportation to military to business. Mayor Matheson currently oversees the Mayor’s Council for Persons with Disabilities, serves on the LARC Board, the Metropolitan Planning Organization Policy Committee, and is immediate Past President of Leadership Lowndes.  He also serves on the Lowndes County Board of Health and the Community Visioning Committee.  In the past, Mayor Matheson has served on numerous Boards including the American Red Cross Board, the United Way Board, the LAMP Board, and the Azalea Festival Board.  Mayor Matheson is also a strong supporter of Valdosta State University.

Mayor Matheson has a passion for public service which led him to run for office.  It is his goal to grow the quality of life in Valdosta for many years to come and continue to make Valdosta truly “A City without Limits” for all citizens.

Mayor Matheson is married to his wife, Rebekah, who he met 14 years ago, and they have three children, Kiley who is 19 years old, Maggie who is 12 years old, and Ashlyn who is 11 years old.