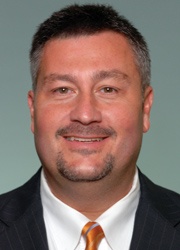 The duties and powers of the City Manager include enforcing all laws and ordinances; appointing and/or dismissing all department heads; recommending measures, ordinances, and legislation necessary for efficient operation of the city; preparing the city's recommended budget; informing the Mayor and Council of the city's financial position; and other such duties as may be required by ordinance or resolution of the Mayor and City Council.

To fulfill these duties, the City Manager is aided by an organization of city departments. The talent and skills of nearly 600 city employees are under the immediate direction of the department heads appointed by and responsible to the City Manager.

Mark Barber was appointed the Interim City Manager on Dec. 8, 2017, then officially appointed to the City Manager position on March 22, 2018. Prior to those appointments, Mark served as the Assistant City Manager for the City of Valdosta from 2015 to 2017, where he provided city-wide administrative support to the City Manager and was responsible for most of the city's departments and divisions that reported directly to him.

Mark has a long history with the City of Valdosta, having served the organization for 26 years, beginning in 1989 when he was hired as the city's Principal Accountant. With the exception of a four-year employment with the city of Thomasville, Georgia from 1996-2000, Mark has been a vital asset to the Valdosta organization serving as the city's Finance Director from 2000 to 2007 and the Deputy City Manager for Administration from 2007 to 2015.

While Valdosta is Georgia's 14th largest of 537 municipalities, Mark has worked with city leaders to keep Valdosta's millage and utility rates among the lowest of peer cities in the state. His years of finance experience has provided guidance to ensure the city continues to operate in a fiscally responsible manner.

Under his leadership, the city of Valdosta has received the Certificate of Achievement for Excellence in Financial Reporting for its Comprehensive Annual Financial Report and the Distinguished Budget Presentation Award each year. These awards, presented by the Government Finance Officers Association of the United States and Canada, are the highest forms of recognition in government budgeting.

Mark's commitment to enhancing the pro-business environment in Valdosta through his role on the Valdosta-Lowndes County Chamber of Commerce Special Ombudsman Response Team (SORT) has helped to identify obstacles in the business development process and facilitate mutually beneficial resolutions for business and local government. As a result, the city of Valdosta has devoted resources to continuously improve and strengthen business development in the "City Without Limits."

Mark is a graduate of Lowndes High School and Valdosta State University, where he received a Bachelor of Business Administration in Accounting. Mark and his wife, Judy, have two children and one grandchild. 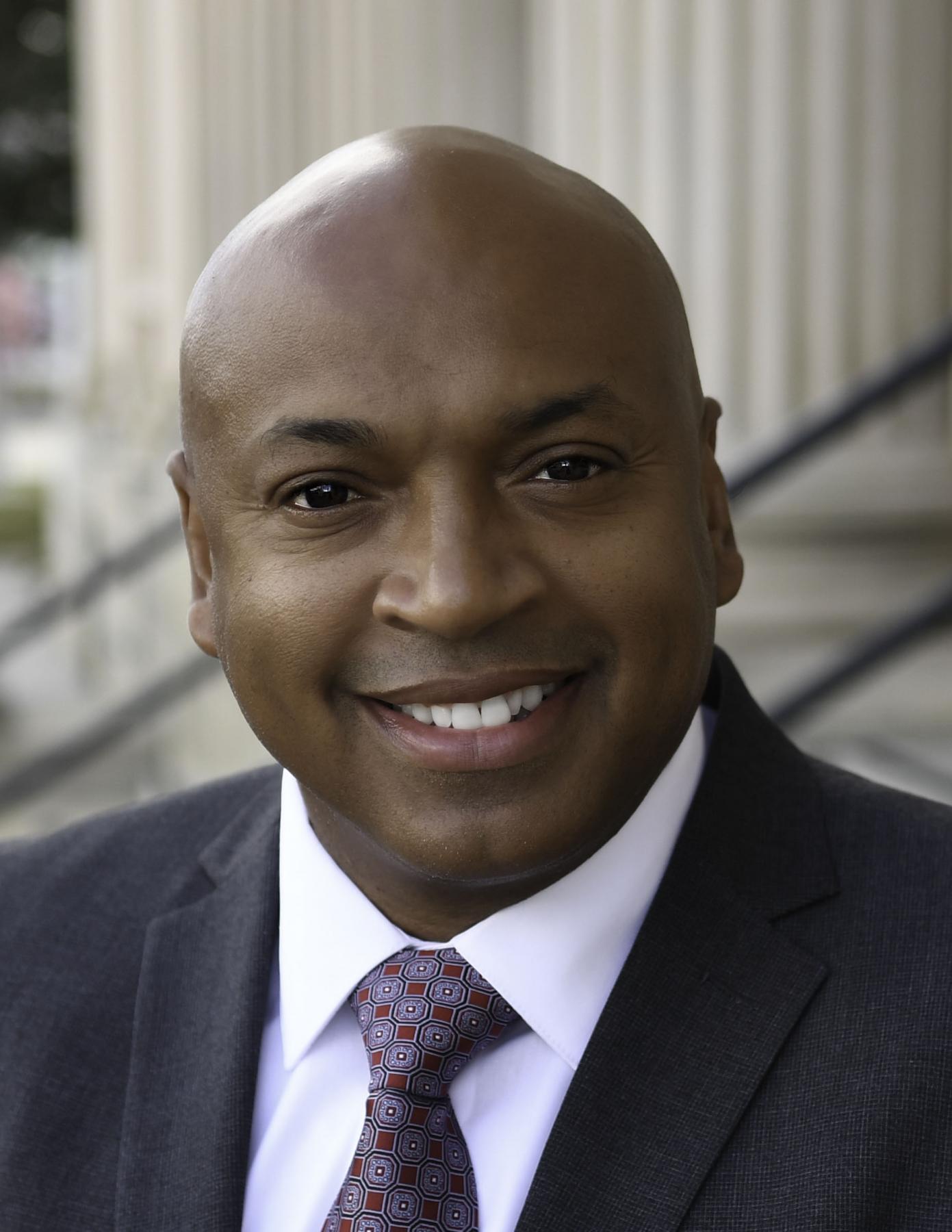 Hardy has served as the Director of Public Works for the City of Valdosta, Georgia, since September 2014. He directly oversees nine divisions, including Commercial and Residential Sanitation, Recycling Collection and Distribution, Right-of-Way Maintenance, Sunset Hills Cemetery, Mathis City Auditorium, Fleet Maintenance, Facilities, and Ground Maintenance, and the Roll-Off Division. Hardy currently serves as a member of the American Public Works Association (APWA) Small Cities and Rural Communities (SC/RC) Committee and is now an active member of Georgia’s APWA Southwest Branch. He is the Vice-Chairman of Deep South Regional Municipal Solid Waste Management Authority, where he represents the City of Valdosta in sanitation, grant acquisition, and landfill disposal requirements.

Hardy is a former APWA President for Georgia’s Southwest Branch. He is a 33-year Department of Defense Veteran and a retired Chief Master Sergeant (CMSGT) of the United States Air Force (USAF).

Hardy holds a Bachelor of Science in Occupational Education from Wayland Baptist University, a Master’s of Science in Information Systems from American Sentinel University. He received his Certificate of Local Government Management by completing the Management Development Program from the University of Georgia, Carl Vinson Institute of Government. He has also completed seven tiers of Professional Military Education focused on Leadership and Management. 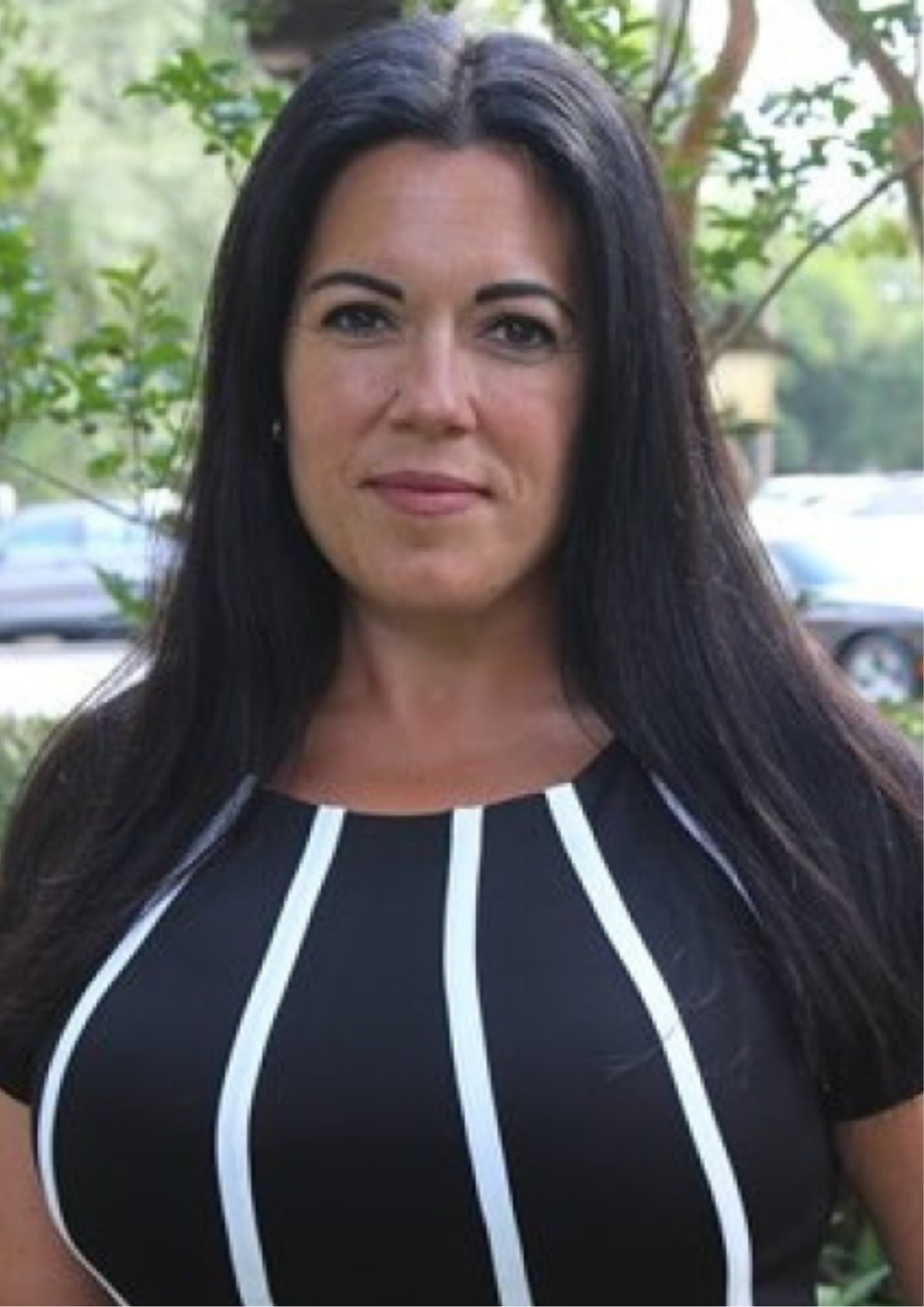 Resource Department in 2018. She served previously as the Director of Human Resources at Wild Adventures Theme Park, where she focused on implementing human resources strategies by establishing department accountabilities, managing and developing human resources operations, and accomplishing special project results. During her time at the City of Valdosta, Ammons has initiated the employee handbook’s revision process, improved employee communication, and established new, effective policies and procedures for human resources and risk management.