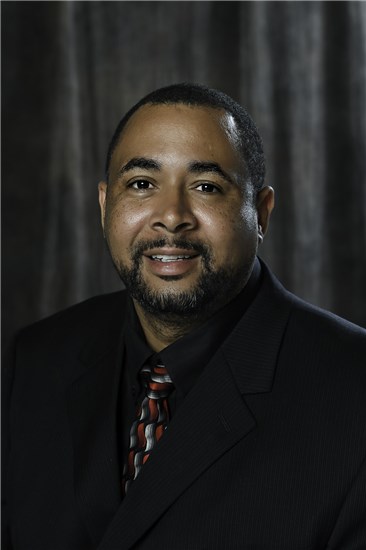 Councilman Eric Howard has a passion for working with kids and veterans, and is dedicated to serving and giving back to his community.

Eric was raised in Cuthbert, Georgia, where he lived until he joined the U.S. Air Force in 1992.  He was fortunate to get stationed at Moody Air Force Base, where he decided to leave the Air Force after his term to make Valdosta his home.

Eric is a strong supporter of veterans and is a member of the Amvets Post 607.  He is also a member of the 30 Club—a social club formed in 1989 to provide a forum for social gatherings for those arriving and departing Moody AFB.  Eric is involved in providing support (physically and financially) through these organizations for the needs of the local community.

As the owner of Titletown Cleaning Service, Eric understands the needs of small businesses.   Eric is also currently employed by Family Healthcare.

Eric graduated from Randolph Clay High School in 1992 and from Valdosta Technical College in 2004.  Eric is married to his wife, Tyra, and the couple has two children.

Eric was elected by citizens in November, 2017 to serve on the Valdosta City Council representing District 4.  His first term began in January, 2018.  He was re-elected to serve a second term in November, 2021, and was sworn into office on January 6, 2022.  His current term will end December 31, 2025.