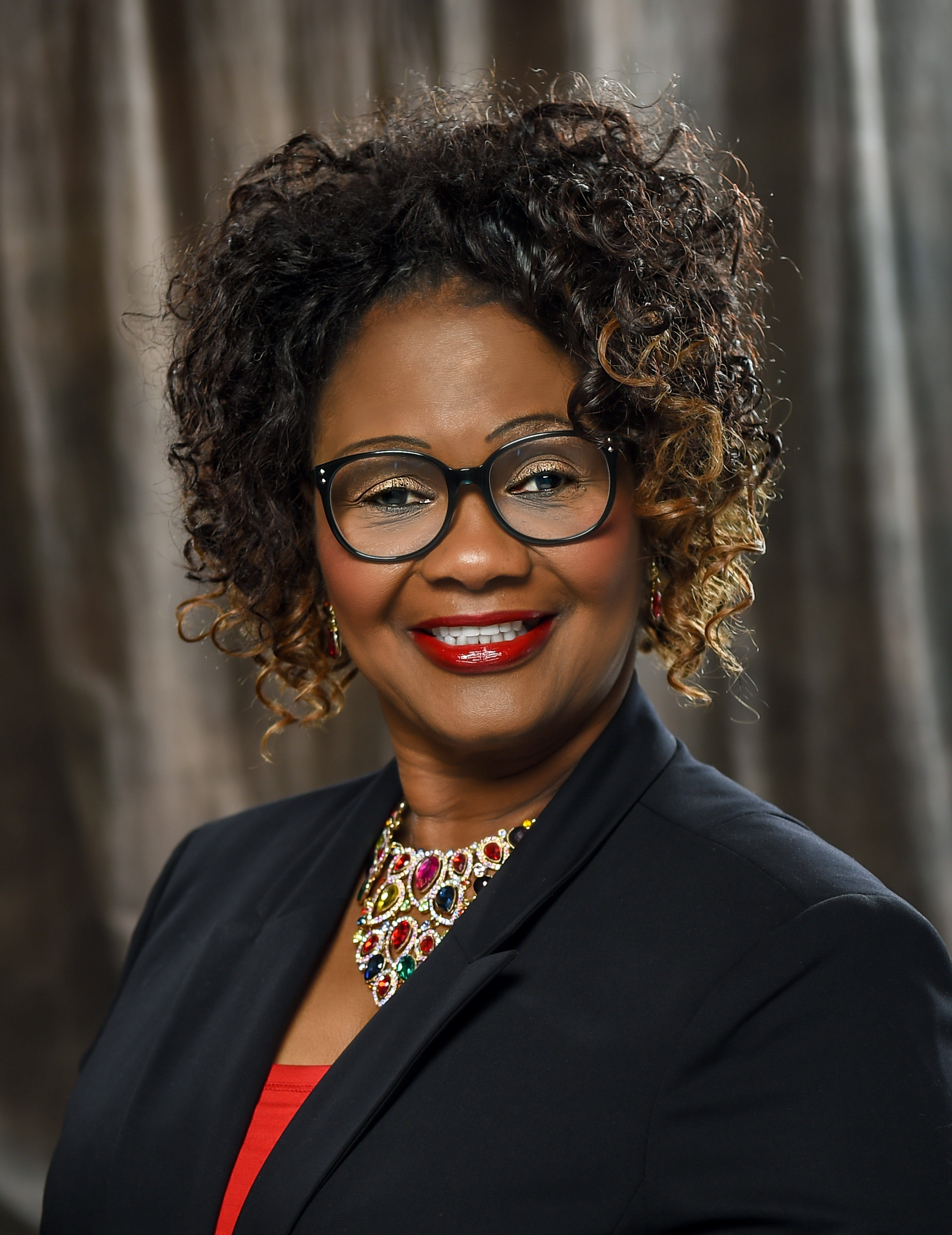 City Councilwoman and current Mayor Pro-Tem Vivian Miller-Cody is a native who was born and raised in Lowndes County.   She is a 1971 graduate of Valdosta High School.   After high school, she developed a love and a passion for working with people and collaborating with community stakeholders to embrace and support various initiatives that acknowledge the importance of community building and outreach.

As a productive member of the workforce, she has successfully served and led in the following roles:   Manager for the Second Harvest Food Bank (1990-1993), Branch Manager for a Community Recreation Center through LODAC (1993-1995), Classification Officer for the Lowndes County Sheriff's Department (1995-2005), and bus driver for the Valdosta City Schools (2005-2015).

Being focused on community outreach and servant leadership, Vivian has also been led to pursue a bachelor's degree in Psychology from the University of Phoenix (2012 graduate).  She is also attending Capella University as a graduate student to pursue a master's degree in school counseling.   Overall, she considers herself a lifelong learner and is dedicated to serving her community as a faithful and loyal Council member.   In addition, she is committed to advocating for others in order to promote and sustain a thriving culture for the current and future citizens of the Valdosta/Lowndes County area.

Councilwoman Miller-Cody was first elected to the City Council representing District 1 in November, 2015.  She served one full term from 2016-2019 and was re-elected in November, 2019 to serve a second term.  Her current term will expire  on December 31, 2023.