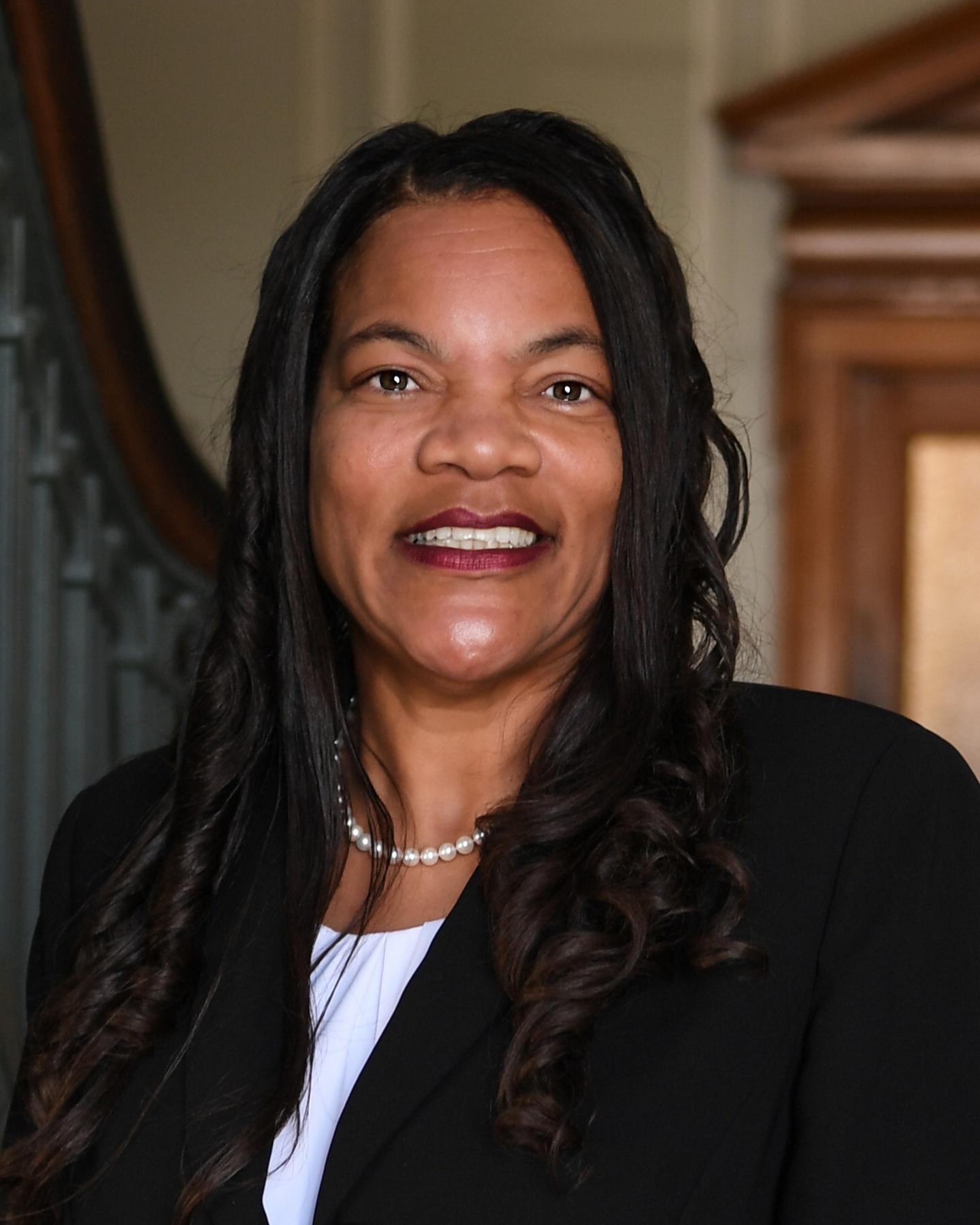 The City of Valdosta is heartbroken to hear of the passing of Municipal Court Judge Vernita Bender.

"Judge Bender leaves behind a legacy of outstanding leadership, public service, and memories that we will always cherish. She was a friend and mentor for City employees, as well as many Valdosta residents," said City Manager Mark Barber. “Judge Bender had a huge heart for the community’s young people and was always a positive example in both her professional and personal life. Judge Bender loved her community and that was reflected in her work. Words are never enough in moments like this, but we want the Bender family to know that we are keeping them in our thoughts and prayers.”

Judge Bender instituted a Mock Trial Program in Valdosta, which is utilized as a teaching tool for students and allows them to act as jury in determining the guilt or innocence of the accused. The council of Municipal Court Judges recognized Judge Bender’s work on the Valdosta Mock Trial Program with a Special Recognition Award in 2015. In 2016, Judge Bender was featured by the Judicial Council of Georgia as one of the most influential African-American judges in Georgia.

“We are saddened to learn of the death of Judge Bender. On behalf of the City of Valdosta, City Councilmembers, and the residents of Valdosta, I want to extend sympathy and prayers to Judge Bender’s family,” said Mayor Scott James Matheson. “The Valdosta community was fortunate to have Judge Bender. She cared deeply about our community and strived to make it better each day. We will sincerely miss Judge Bender and all that she brought to our court. Her model was compassion and empathy.”

Judge Bender was born and raised in Moultrie, GA. She is survived by her husband of 14 years, Tonero Bender, a longtime Moultrie resident, and her two precious sons Ethan, 10, and Aiden, 6.