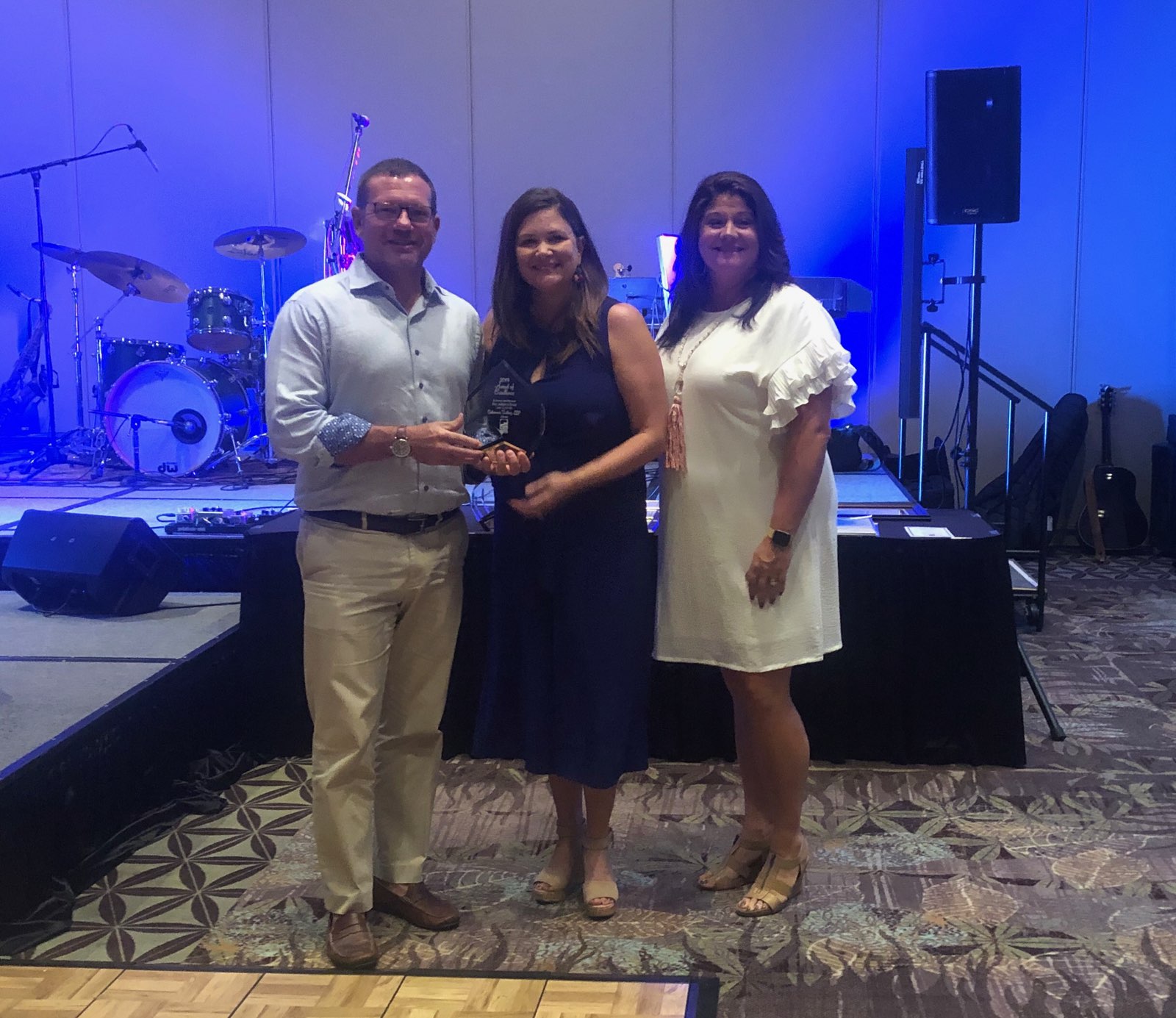 On August 28, 2019, Valdosta Main Street and Coleman Talley were recognized at the Georgia Downtown Association Annual Conference in Jeykll Island for the Economic Development-Best Adaptive Reuse award for a project greater than 10,000 square feet. The award highlights the law firm’s newly renovated facility in the Historic Downtown area.

Each year this GDA award recognizes the economic impact of how a historic building has been returned to productive use (including adapting it to a new use) while holding architectural integrity.

Coleman Talley celebrated the opening of the new office space in October 2018.  The previous office was located on Patterson Street. The law firm found the move to Ashley Street fitting since its original office was located downtown in 1937. The rehabilitation project transformed the Historic Southern Salvage buildings, combining two separate buildings while maintaining original elements of its history dating back to the early 1900s.

The Georgia Downtown Association is a non-profit association that promotes the economic redevelopment of Georgia’s traditional downtowns. Through advocacy, education, and marketing, GDA works to focus the public’s attention on the value of downtown. GDA is an independent association that supports both public and private sector efforts targeted at enhancing Georgia’s downtowns.