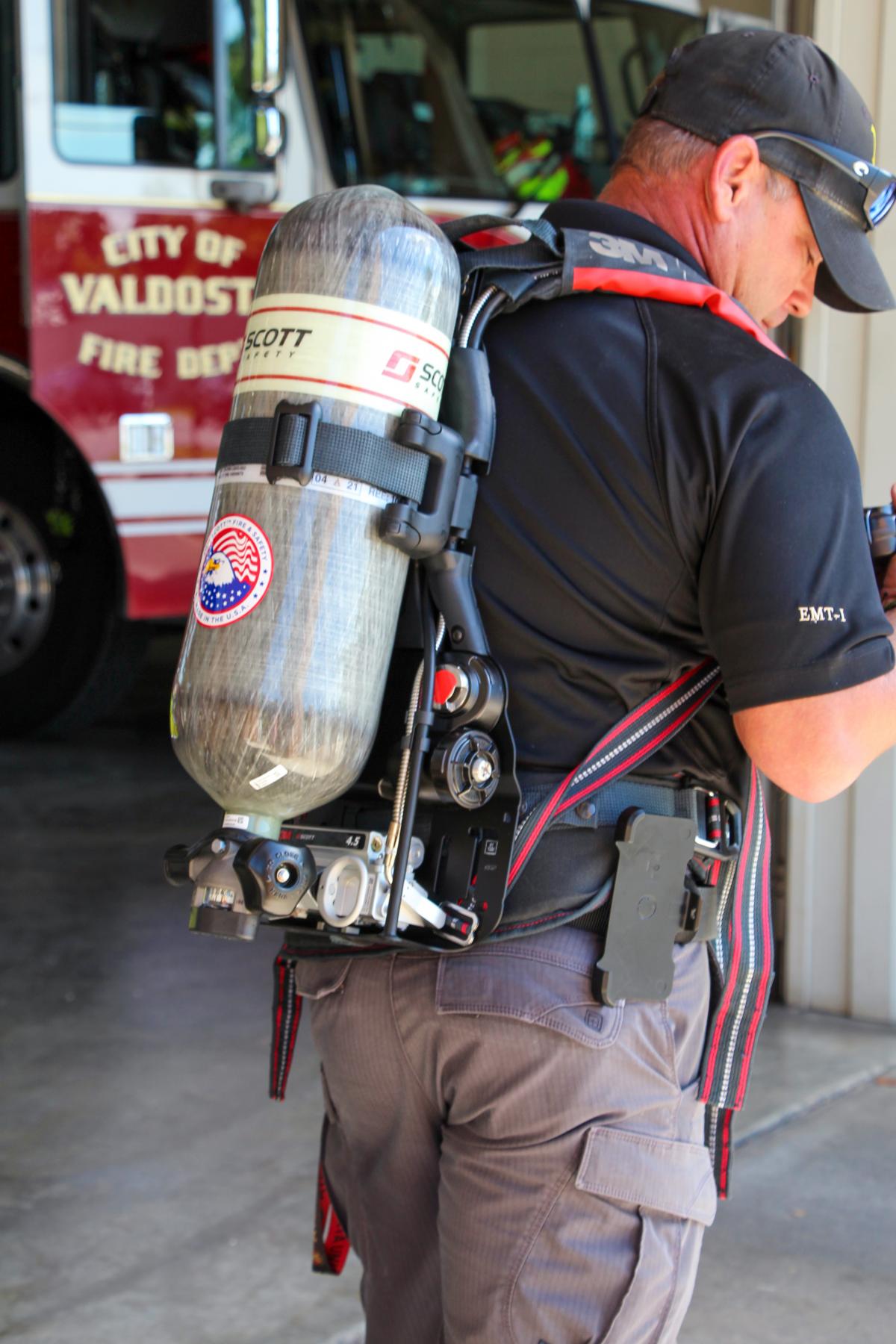 The Valdosta Fire Department recently received its first phase of new Self-Contained Breathing Apparatus (SCBA) units. The SCBAs supply breathable air to Firefighters. This first phase included seventeen (17) SCBA units. Over the next three years, the Fire Department intends to use SPLOST 8 funding to replace all fifty-five (55) of the current SCBAs.

In addition to the air packs, the VFD now has the 3M Scott SEMS II Wireless SCBA Telemetry, which will enable Incident Command to transmit alerts and monitor air consumption levels of firefighters, in real-time, inside a burning structure or other hazardous environments. An alarm will sound and identify to Incident Command if a firefighter has not moved in a certain period of time. This elevates VFD’s accountability system and processes, allowing for rescue to take place, should a downed or missing firefighter situation occur.

“Technology in the new air packs allows the incident battalion chiefs and incident commanders a lot more access at their fingertips to let them know how their people are doing at the scene,” John Herpin, VFD Battalion Chief “We can see air consumption levels of firefighters if there is an emergency on scene we now have a secondary means of identifying who is in trouble and another way that we can communicate and acknowledge if they are okay or need help.” 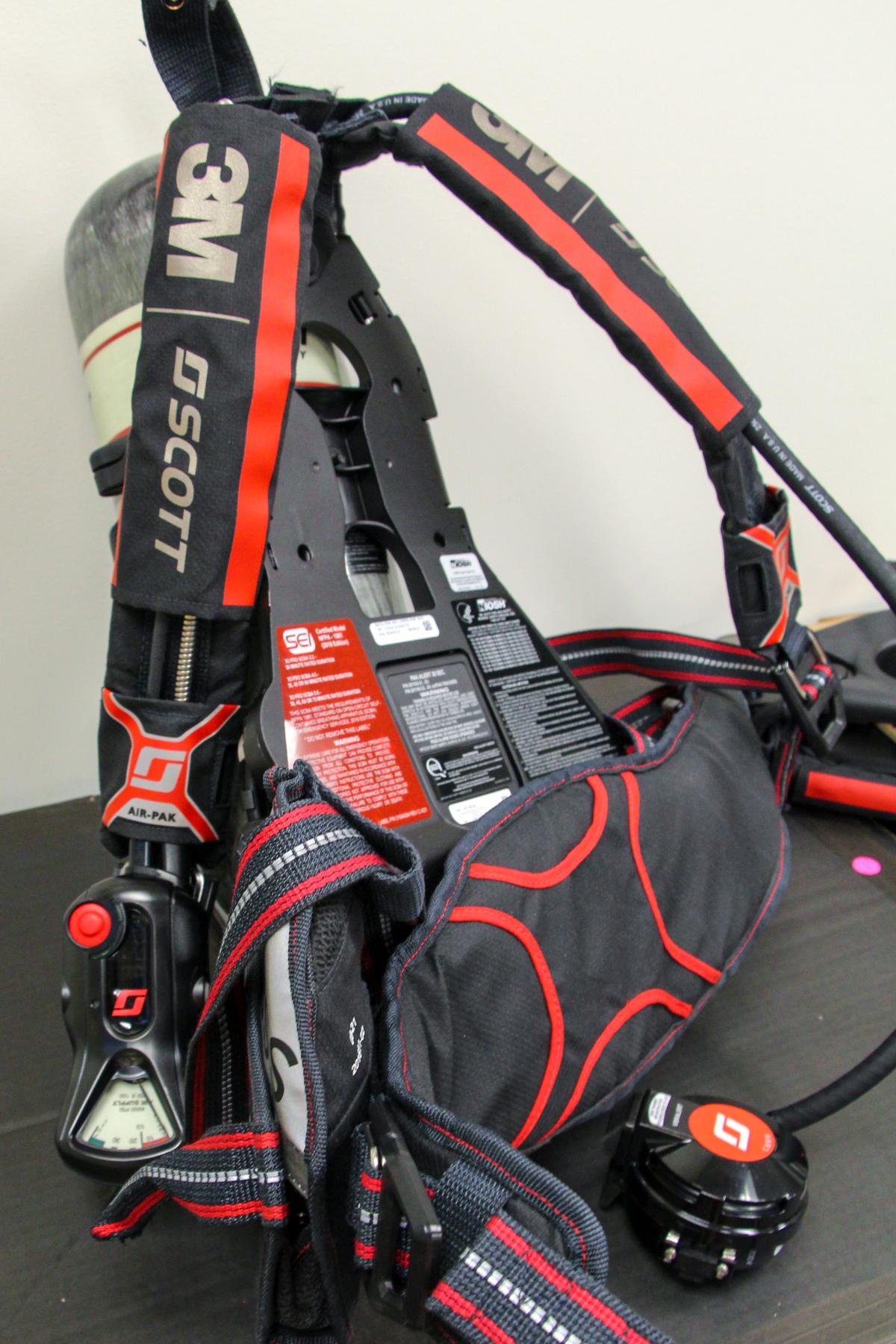 The SEMS II System also allows the Valdosta Fire Department to improve vital communication between firefighters and incident command on scene. During an incident such as a structure fire, firefighters implement a personnel accountability report otherwise known as PAR. Personnel accountability reports (PARS) are radio reports that are periodically requested by command to ensure that each crew is intact, and all crew members are accounted for. During the fire incident, PARs are requested by command at predetermined benchmarks. The SEMS II System will allow VFD to also incorporate this communication electronically, with a simple click of a button on the SCBA console, the firefighter can send an acknowledgment back to incident command, adding another layer of accountability on scene.

The SEMS II System will be monitored by Battalion Chiefs on scene running Incident Command through laptops in their vehicles. Airpack levels of each firefighter will be monitored and tracked, allowing for Battalion Chiefs to notify firefighters when their air levels get too low. Lastly, the system will identify when an evacuation call from the incident command center has been sent or when a self-evacuation has been initiated.

“Being in Operations for more than 18 years, knowing that the city and fire department administration is doing everything possible to get us the newest equipment available and keeping us up to the highest standard in the country definitely gives us a sense of comfort that we can rely on the equipment that we have and know that we have cutting-edge technology in those air systems as well,” said Chief Herpin.