At the City Council meeting on Thursday, February 25, the council unanimously approved the purchase of two additional generators for the Utilities Department. Currently, the Department has a single generator that serves as backup power if there is a sustained power outage at the Withlacoochee Wastewater Treatment Plant (WWTP). The two added generators will be placed at the Gornto Lift Station and the Mud Creek Wastewater Treatment Plant for the same purpose.

The Gornto lift station, located behind the YMCA on Gornto Road, is the city’s largest pump station managing between 2.5 to 3 million gallons of wastewater a day. In fact, about 60 percent of all the wastewater coming from Valdosta goes there before being pumped to the Withlacoochee WWTP facility. With that station managing such large amounts of wastewater at any given time, it is important to have several layers of protection as it relates to power and any outages that can occur during severe weather. Initially, when the lift station was installed in 2016, it was designed to have two power feeds connected to the station, one coming from Georgia Power and the other from Colquitt Electric. If one feed goes out, there is a backup feed ready for crews to switch the station to. Utilities Director Darryl Muse says the new generators will add an additional layer of backup power to these facilities “The thought at the time was that both of those power sources would have to fail before we would lose power at the station,” said Muse. “These generators are something you hope you never have to use but will be essential if they are needed. We will be glad to have this additional backup power during a storm.”

The Mud Creek WWTP facility will also benefit from this additional power source in the case of a power outage as it handles all flow from the City’s commercial customers.

The Utilities Department wanted to ensure that these systems stay functioning and operational 24 hours, 7 days a week. The additional generators are just a starting point. Eventually, the department’s goal is to have generators at all wastewater facilities and lift stations as these units are capable of producing 1.5 megawatts of power. The Utilities Department is once again planning to go in front of the council and request an additional eight generators at the upcoming meeting that will be held on Thursday, March 11.

For more information on the city’s wastewater treatment facilities and lift stations, please call the Utilities Department at (229) 259-3594. 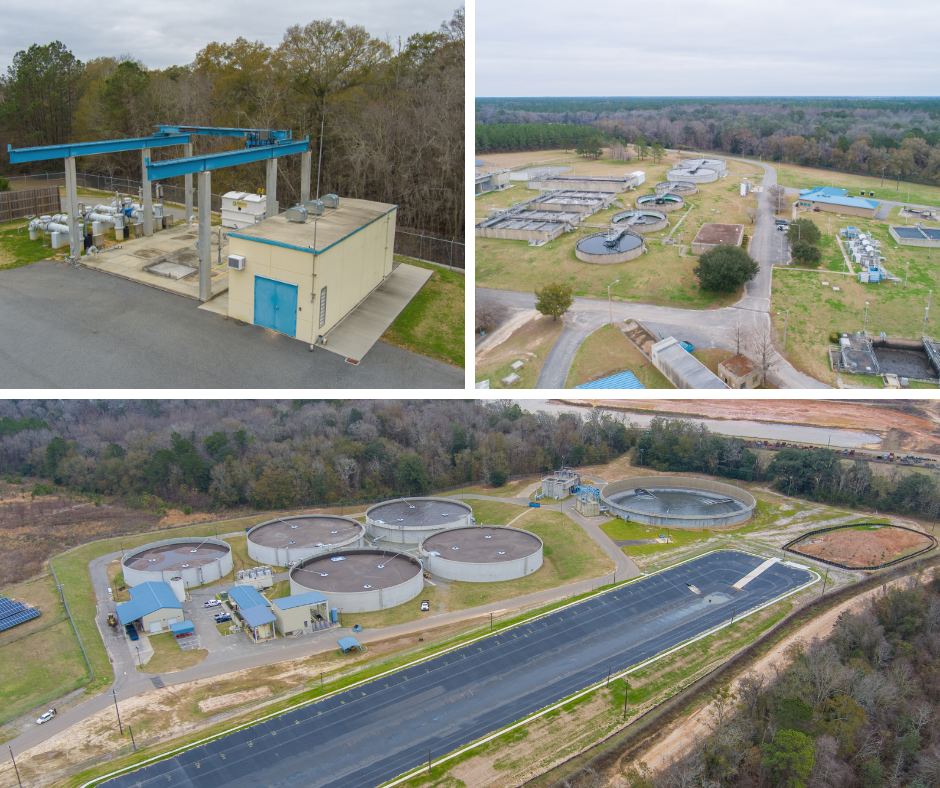