A large group of citizens and community leaders gathered in December of 2016 for the ribbon cutting of the S. Troup Street Enhancement Project. The completed project runs from Griffin Avenue to Martin Luther King Jr. Drive in one of Valdosta's oldest neighborhoods. Funded by SPLOST VII, the project positively impacts the quality of life within the neighborhood through the construction of new sidewalks on the east side of the street, crosswalks, new street signage, curb and gutter, bicycle lanes, underground storm sewer and drainage inlets, new driveway aprons, and new water & sewer service connections. 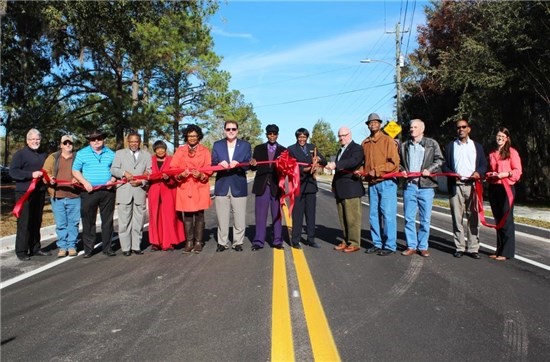 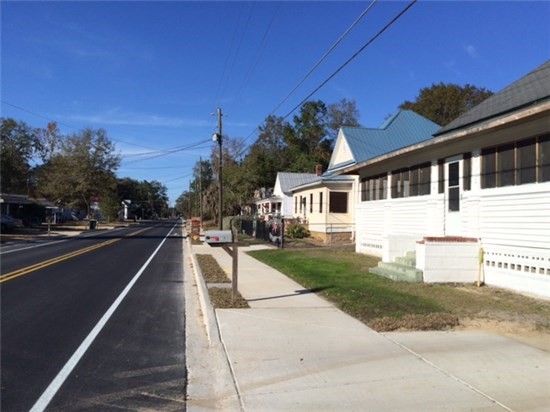 The Public Work Department purchased a Tractor and Boom Mower which improved the department's ability to cut the right of ways, clear ditches and remove low hanging branches. In doing so, Public Works is able to improve visibility for drivers and pedestrians on the road. It also keeps Valdosta beautiful - supporting the department's new motto "Love Where You Live".

The Valdosta Fire Department unveiled four new fire trucks in November of 2016. The new trucks replaced four 18-year-old pumper trucks in its current fleet at stations 2,3,4 and 6. The new trucks are front-line pumpers that are custom-built with the latest and most updated equipment and meet the current National Fire Protection Association (NFPA) standards and the fire safety needs of the city. 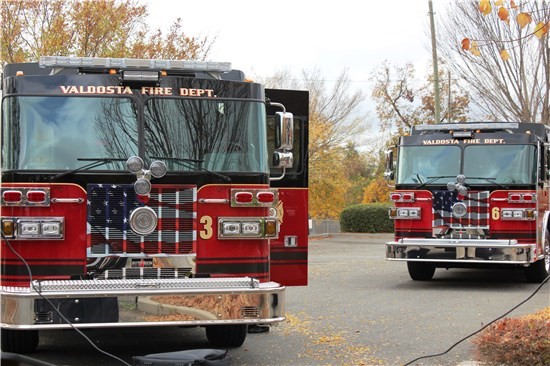 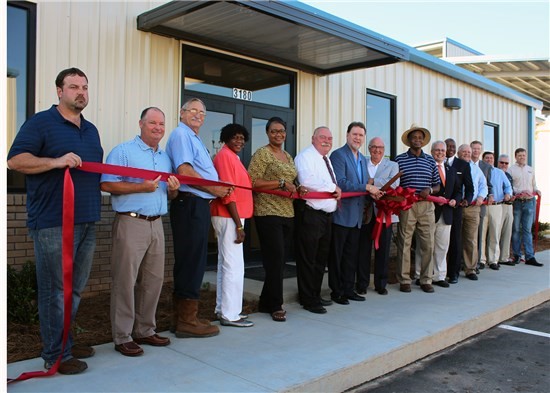 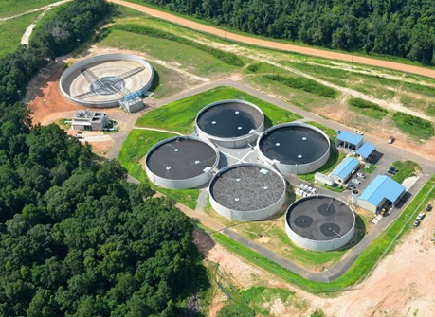 In addition to the projects listed above, the city spends on average $4 – 5 million for regular repairs, maintenance, etc. throughout the system annually. The city has also completed the following short-term projects for a total of $2,500,000 to assist with the overall function of the Withlacoochee Wastewater Treatment Plant (WWTP) until all the projects can be completed: 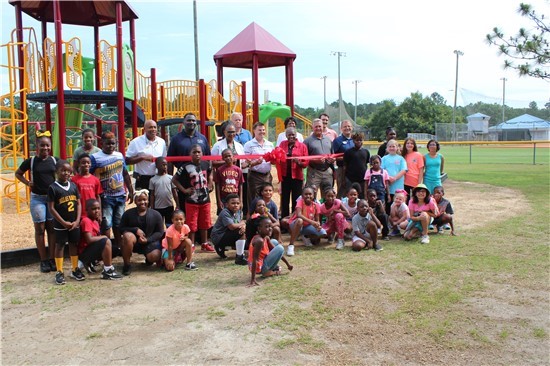 On Wednesday, June 6, 2018, City of Valdosta leaders joined the Valdosta-Lowndes County Parks and Recreation Authority (VLPRA) to hold a ribbon-cutting for the new playground at the Vallotton Youth Athletic Complex.

On August 6, 2019, The Valdosta-Lowndes County Parks & Recreation Authority held a ribbon cutting for the Harry B. Anderson Tennis Center expansion. The new courts located at McKey Park on Burton Street in Valdosta. The six-court addition takes the total number of courts at the Harry B. Anderson Tennis Center to 18.  The courts are open to the public and there are no reservation fees for open play.  In addition to offering open play, VLPRA holds private lessons, tennis clinics, and leagues.  The Authority also facilitates tournaments like the USTA Mixed Doubles State Championships that will be utilizing the facility August 9th-12th.  Events like these bring a huge economic impact with athletes and their families staying, eating, and shopping in our area.